No.6
Modern Jazz
- Listening to Excellent Performance of Golden Age from “Discovery-of-Century Album”

From 1950s to ‘60s, so-called golden age of the modern jazz, many masterly players rivaled each other in unique skills with overwhelming scale. Since then, it can be said that the jazz has been developed based on their legacy for more than half a century. A great number of unreleased performances by those giants, who can be called the origins of modern jazz, are discovered even now, and continue making great impressions on many fans. They may be the things of the past, but many of them maintain the good acoustic quality by remastering. Even though they are different from the modern digital recordings, conversely, we can find the excellence in the mood of good old days in the analog atmosphere. Among those pieces recently discovered, I'd like to listen to the ones we can call “the most excellent.” 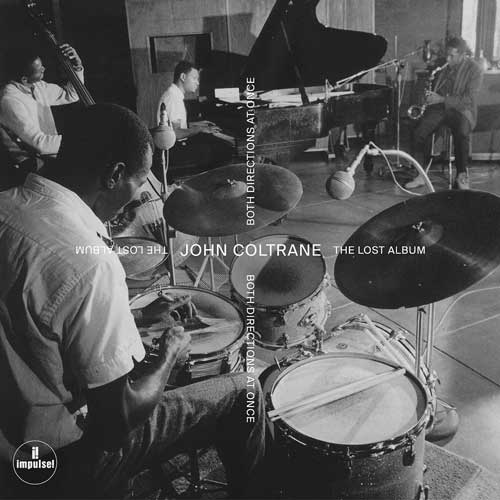 John Coltrane, the great sax player, went through the forefront of jazz in 50's and 60's like the wind. He saw the light of day around the world because after 50 some years his official studio recording of the performance at Rudy Van Gelder's in New Jersey was discovered in the spring of '63. The performance was the regular quartet with McCoy Tyner (piano), Jimmy Garrison (Base), and Elvin Jones (drums). Next day, John Coltrane and Jonny Hartman did their session at the same studio. Although the latter has been enjoying the reputation of masterpiece as it pleases, the former has never seen the light of day for some reason. Only the recording records have been kept, but the existence of master tape has been unknown. It might have been discarded already.

The copied tape from the master tape at that time, which had been kept by the bereaved family, was used as the master of this album. It includes two original pieces of Coltrane titled <untitled>, which haven't been released before. It also contains <impressions>' version without piano, which is said to be the bible of mode jazz. Further, the performance of the melody of 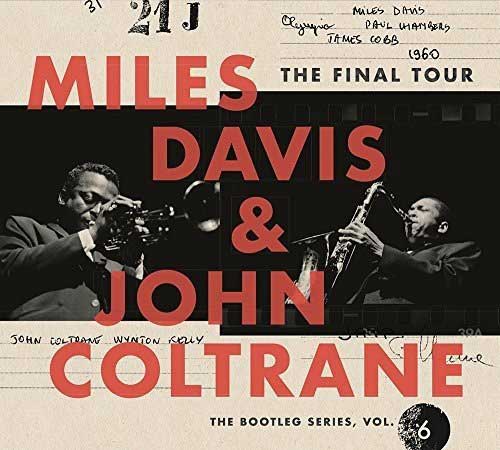 Before the above mentioned album was recorded, when John Coltrane was still a member of Miles Davis' quintet, his performance was also extremely fierce. It was in 1955 when John Coltrane was lifted up from complete obscurity to join Miles' band. In several years Coltrane grew to the top player running the forefront of the world of jazz both in name and reality. The four disks of CD contain the performances by Miles' quintet as a member of JATP (Jazz at The Philharmonic) on stages in Paris, Copenhagen, and Stockholm during the European tour in 1960. Since Coltrane told the leader that he would leave Miles' band, would become independent and would start his own band activities, there must have been subtle mixture of emotions between the two.

Coltrane's performance here is extremely aggressive as if he tries to relieve such anxieties, and that is directly connected to the thrilling sound of the quintet. Because it is a live performance, the length of each piece is rather long, and that also makes it attractive. The subtitle, “Bootleg Series,” is used because Miles was a perfectionist and did not allow releasing the performance while he was alive, however, since each local broadcasting station recorded the performance properly for airing, the sound quality is not bad. It is the thrilling live performance where you can feel the strong leadership of Miles Davis by contrasting his overwhelming presence as a trumpeter and Coltrane playing the tenor sax enthusiastically. 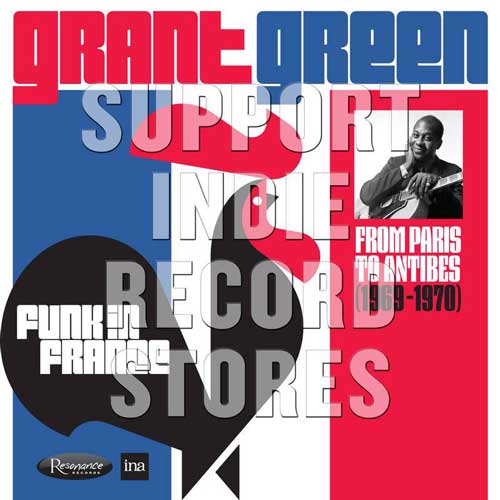 This is the performance of Grant Green, the guitarist popular with funky playing style, in France in '69 and '70. Resonance, which found this performance, is an emerging label drawing a lot of attention by discovering unreleased precious performances. When he was popular as a house guitarist of Blue Note, Green's performance was melodic infused with strong groove. Especially, the four pieces played on stage at Antibes Jazz Festival are highly recommended to listen. It's typical that the length of each piece becomes long in the live performance. Including <Hi-Heel Sneakers>, which lasts for 27 minutes, the bluesy tunes keep coming one after another. 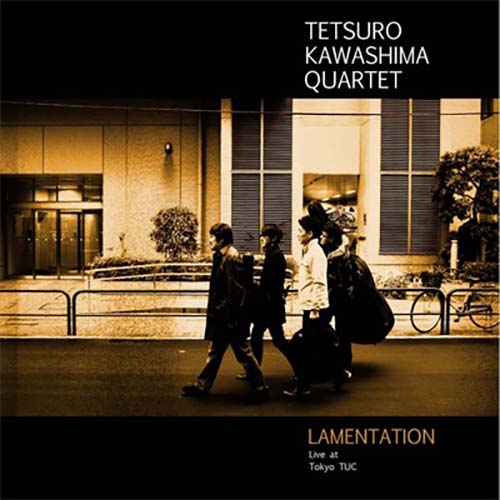 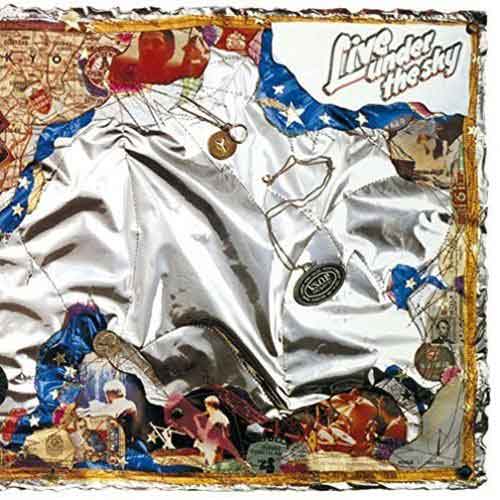