I am delighted that we are able to enjoy listening to the refreshing sounds of numerous magnificent performances and masterpieces with the advancement of the digital remastering technology. That feeling was once again strenghtened when I listened to the remastered sterio-recordings of Bruno Walter which was released more than half a century ago. I would like to introduce you such Walter’s SCAD and three refleshing jazz pieces by big bands this month. 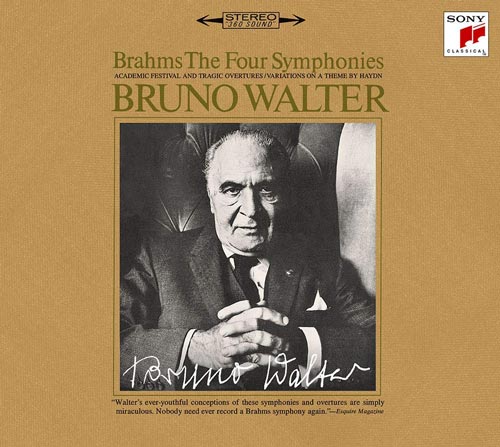 When Bruno Walter was young, he once studied under Mahler, the maestro in the world of orchestra in 20th century. When stereo records just started to appear on the market, Walter in his late years selected excellent members by himself, formed Columbia Symphony Orchestra and recorded once again works of Beethoven, Mozart, Brahms, Mahler, and others in stereo. Numerous number of those fabulous performances by Columbia Symphony Orchestra with Walter, which had remained at Columbia Records were to be released by newly remastering the original 3-channel tapes. When I looked back the time I familiarized myself to the world of classical music at the beginning of 1980s, Bruno Walter seemed to me a god-like conductor, and at the same time, most familiar conductor to me. In fact, all the symphonies of Beethoven, Brahms, Mozart, and Mahler I listened to for the first was on Walter’s records. I remember that I felt quite strongly each performance sounded so warm with a human touch, even though I had not compared it with anything else. I can say that the sound of music is not something relative but is absolute if you touch something fascinating.

That feeling has never changed after more than half a century, however, this remastered SACD’s sound quality is clearer and more vivid than any other LPs or CDs so far, and I can picture each instrument vividly. Not only the humaneness, warmth and beauty of Walter are not lost, but it also seems to boost the romantic mood further. Here I picked Brahms, but all the other albums in the set equally have fantastic sounds, and once again I was quite impressed. 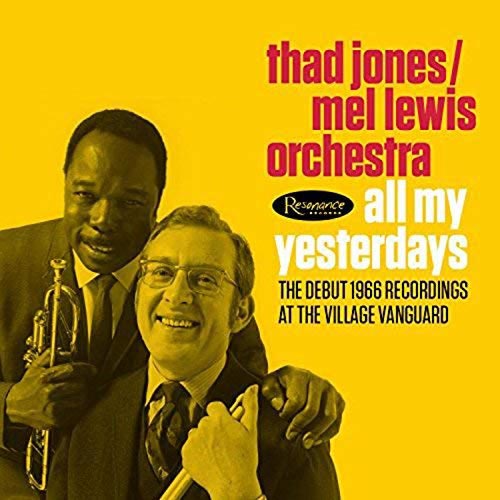 This is the album you can feel the powerful magnetism of big band jazz music throughout your body. Although the performance was made more than half a century ago, it is revived vividly as if it was made yesterday. “Thad Jones=Mel Lewis Orchestra” was formed by a trumpeter, Thad Jones, who was active in Count Basie Orchestra, together with a drummer, Mel Lewis, in 1966. Having succeeded big band jazz music tradition such as strong swings and dynamism, they have welcomed lots of unique ideas and the soloists have developed refreshing ad-lib solos. Originally “Village Vanguard,” a club in Manhattan, offered the space on Monday night when they didn’t have many customers, and thus, “Thad Jones=Mel Lewis Orchestra” started as a so-called “Rehearsal Band,” however, rumors about the band flew around and it quickly became the best attraction of the club.

The first performance of the band at Vanguard on February 7, 1966 became an album in 2016, over half a century later. You can directly feel the exciting stage with enthusiasm of prominent musicians together under the leadership of Thad and Mel. It is the record showing the band’s starting point, which has been handed down till today after Thad passed away and the name was changed to “Mel Lewis Orchestra” “Vanguard Jazz Orchestra.” You can fully realize its excellence by listening to the performance on CD, however, the sound is even more vivid on the LP released last autumn. It surely is the amazing discovery version which is suitable to be called “historic.” 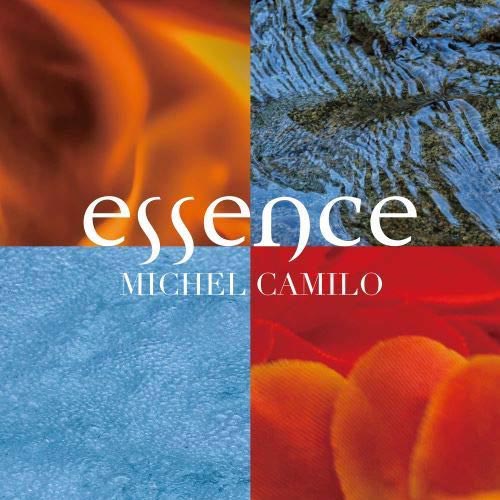 This is a big band jazz album of Michel Camilo, the most eminent modern Latin=jazz pianist, released after a long time. All the numbers are his originals. The sound of his piano is melodiously bouncy and the horn section is overwhelmingly powerful.

The opening number, <And Sammy Walked In> is Michel’s forte and you can listen to the boosted big band version. It includes not only exiting Latin numbers such as <Mano a Mano> and <On Fire>, but also the subtle timbre of colorful <Liquid Crystal> and beautiful ballade like dreaming, <Just Like You>. You can get a glimpse of his high-quality musicality in his completion of the orchestration as desired. 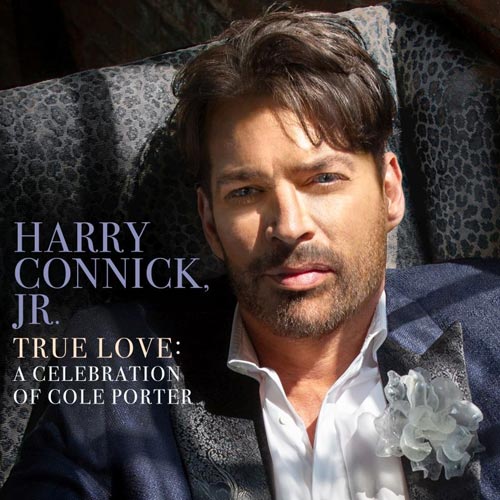 Harry Connick Jr. sings his heart out by selecting only the numbers of Cole Porter, a famous composer of popular music in 20th century. Not only that, Harry showed his fantastic touch on the piano as a pianist. Furthermore, he wrote a refreshing arrangement for a big band and even conducted the band. He regards Cole Porter’s music as contemporary works and revives them not with nostalgic feelings but with fresh sounds.

This is the album you can feel the entertaining characteristics of Harry in every detail. The completed gorgeous work is something I certainly would like jazz lovers to enjoy but I also would like popular music fans to do the same. It is worth listening to considering its rich contents which have been quite rare these days even as Cole Porter Songbook. 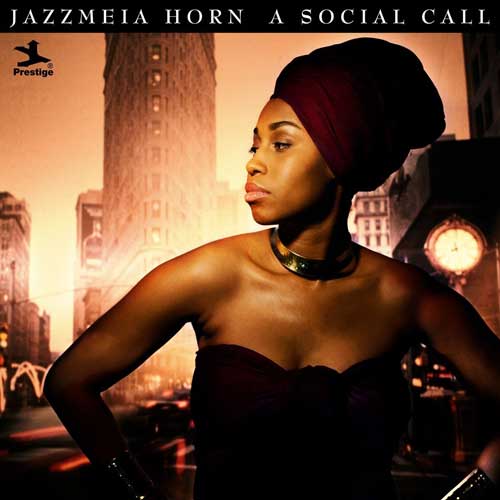 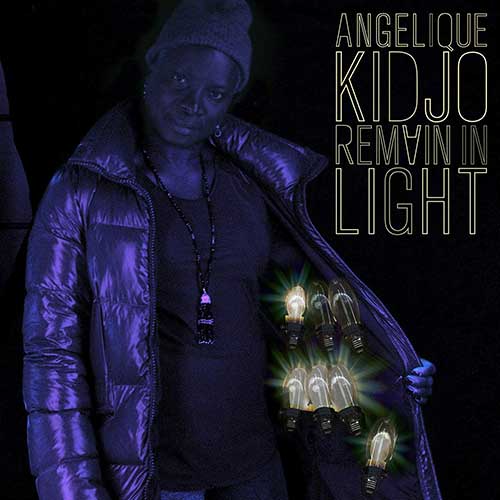