I visited the listening room of Audio Note after a long time feeling the cool autumn breeze the other day. Since I had heard that they had given the room a makeover, I was looking forward to finding out how that would affect sounds. With some ingenuity on the wall, a proper acoustic absorption had been made. The sound was never dead, but it was not live, either. The balance was better than before, and from the viewpoint of sound, I felt I was able to listen to more unified timbre. At the same time, I once again recognized the significance of the relationship between audio and rooms. I keenly realized that no matter how great the equipment was, if the proper articulation was not provided, we cannot fully enjoy music. 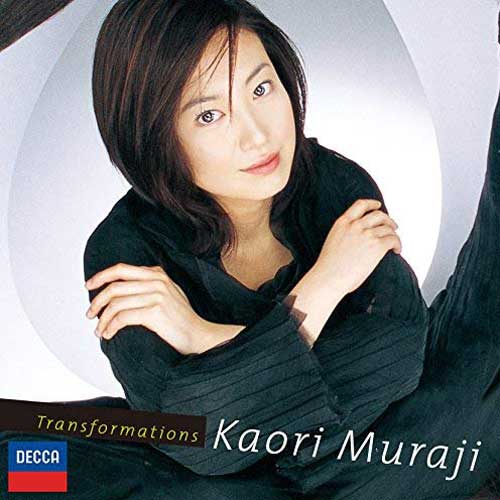 One out of the several CDs I brought with me the first one I requested to put on was the solo guitar album of Kaori Muraji. I selected this because I thought I was able to see the condition of the reverberation in the room easily if I chose a performance of a small group. As I expected, the sound was vivid as if the image of her playing the guitar was emerging. While it seems so real that I felt Ms. Muraji was playing the guitar in front of me, I was able to immerse myself in the mystical sense as if the brilliance as a reproduction art was fully came down to me.

The album was recorded in 2004 with the contract with Decca Records in Britain. It covers wide repertoire starting from the Beatles’ piece arranged for guitar by Toru Takemitsu, Opera by Mikis Theodorakis, a Greek composer, to pops. I become speechless with the beautiful and robust sound of the last piece, 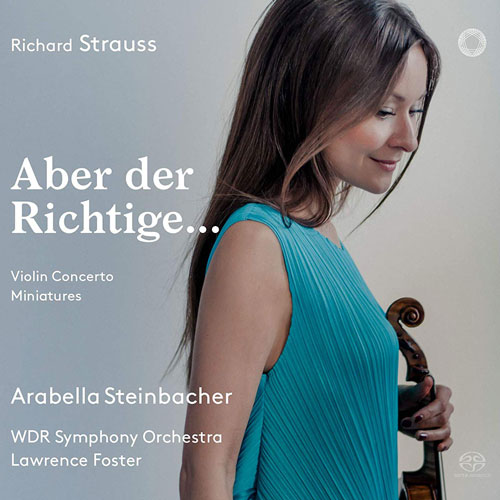 Richard Strauss is a great composer representing the Post Romantics. This is the only violin concerto he wrote in his life quietly placed under the lee of his famous symphonic poems such as <Also sprach Zarathustra>, <Don Quixote>, <Till Eulenspiegels lustige Streiche>, and operas such as <Der Rosenkavalier> and <Salome>. Nevertheless this is not written the same period that those masterpieces were composed. He composed this piece when he was just 17 years old! and we can feel the classic style as Johannes Brahms or Felix Mendelssohn. Meanwhile we can clearly see the excellent way of handling solo violin performance and princely sound of orchestration, which can be continuously enjoyed in later years.

I was so impressed when I listened to this piece at the regular concert of NHK Symphony Orchestra, Tokyo (Conductor: Paavo Järvi, Violinist: Alena Baeva). Since no CD recording of the performance of that time was made, I checked by the name of the piece and got Arabella Steinbacher’s CD, which is pretty good. She was born to parents who loved Richard Strauss and named her after the heroine of “Arabella,” the famous opera by Strauss. She says that she feels a kind of fateful link to the performance of Richard Strauss’s music. This is Strauss’ world played expressively by Arabella. The particularly romantic second movement is fabulous fully describing the adoration and sorrow of young Strauss. 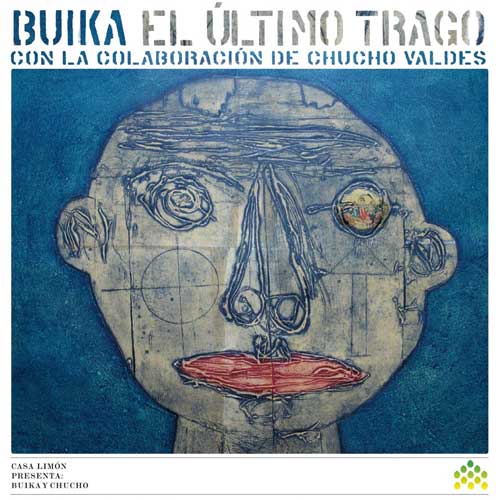 Buika (Concha Buika), fully featured in the most recent album, “Africa Speaks” by popular Latin rock band, “Santana,” is a Spanish singer born in Mallorca Island. This is the album she played together with Chucho Valdés, a Latin jazz pianist from Cuba in 2009. Only the repertoire Chavela Vargas, a Mexican singer born in Costa Rica, was good at, such as <Soledad>, <Sombras>, and the title song, <El Ultimo Trago / Buika> (La Ultima Copa), were played.

Here, Buika sings emotionally and enthusiastically only the excellent pieces of veteran’s music. Chucho Valdés responds side by side to her voice with a melodic touch. Their collaboration is perfect, and it is said that the recording of 12 numbers took less than half a day. You are sure to be attracted strongly by BUIKA’s voice approaching to Latin melody with a touch of Flamenco flavor.

#73 Latest Piece by Top Bassist of Our Time 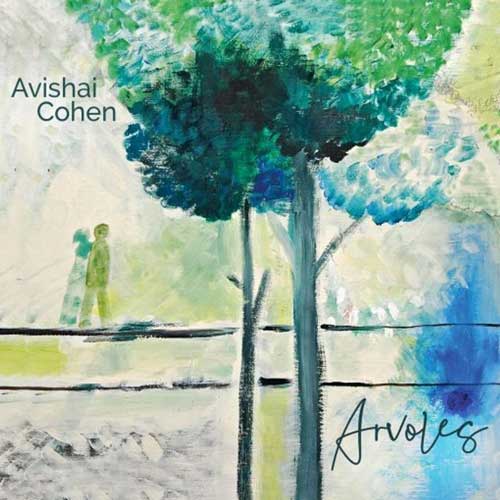 Avishai Cohen, a bassist, showed his excellent musicality performing at “Tokyo JAZZ” this past September. “Arvoles” is the latest album of this top bassist of the day who is active in various areas. “Arvoles” means “tree” in Latin, whose melody has been continuously sung by Jewish people. It indicates the identity of Avishai who is from Israel.

All the others are original Avishai’s numbers, and the unique feeling of floating is generated from exotic and sad melody and irregular time. Although it is the orchestration of piano, bass, and drums, it is adding different flavor to a regular piano trio, since the bass is taking a leading role. That also makes it acoustically interesting. In several numbers, a flute and a trombone are also added making them even more colorful. 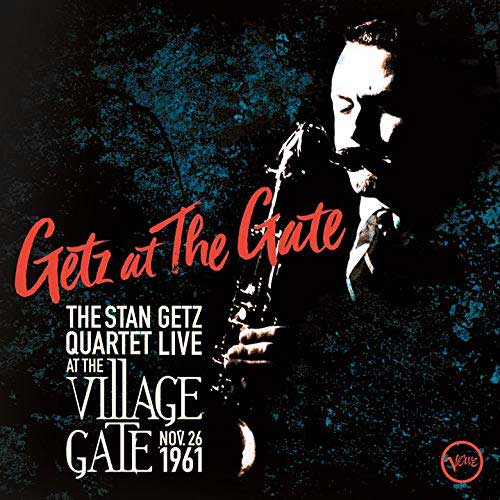 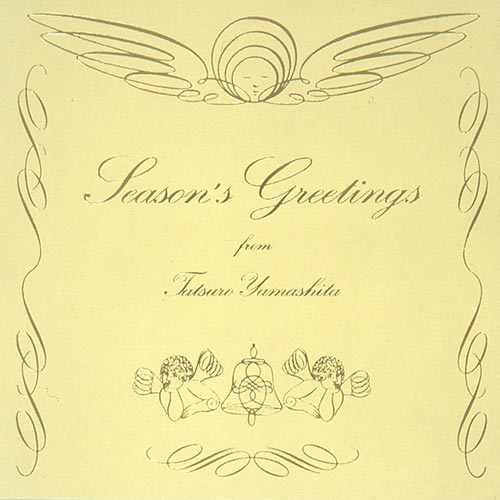